You are here: Home / About us / Equality, diversity and health inequalities 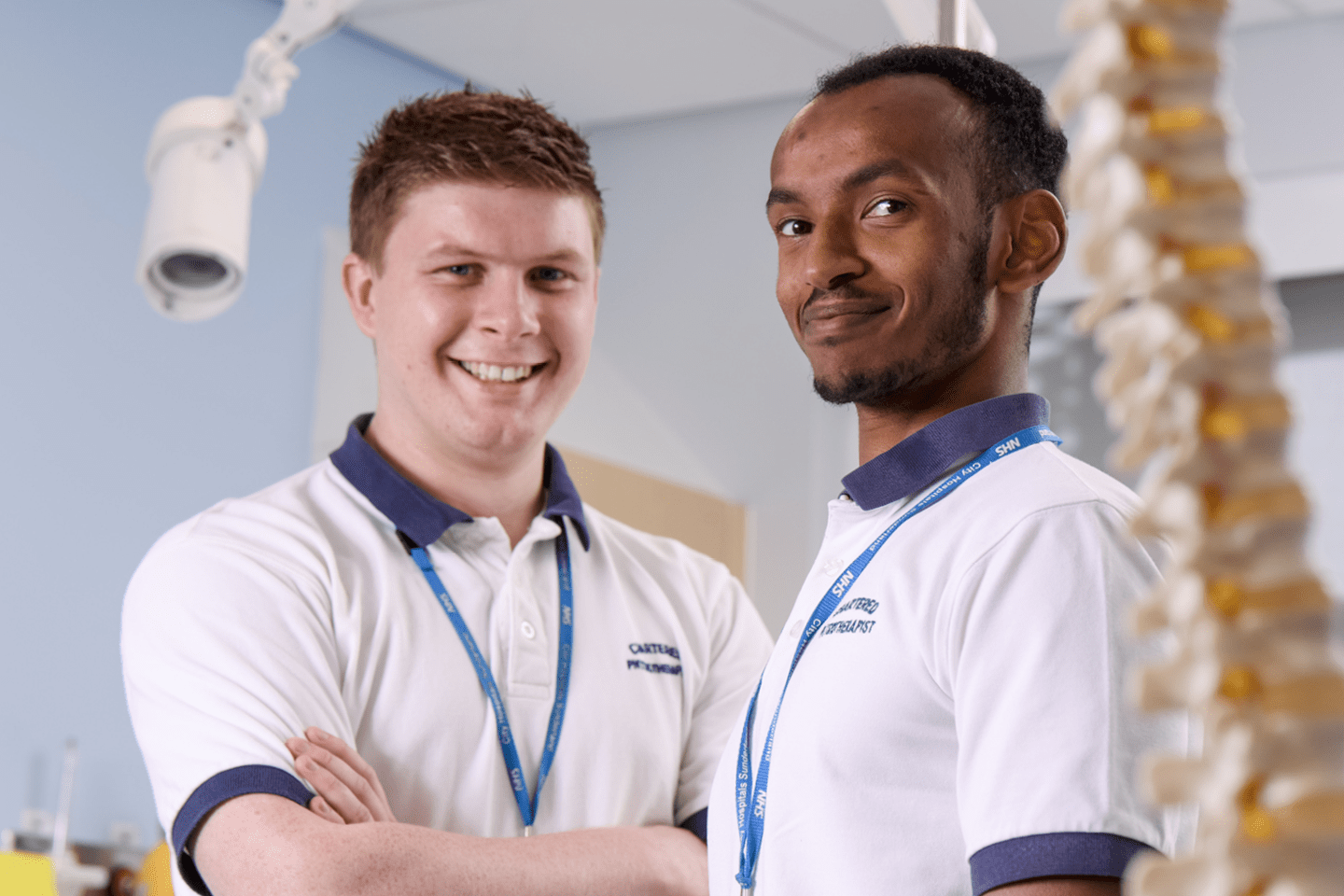 The Path to Excellence plans are subject to a rigorous NHS assurance process which aims to eliminate discrimination, promote equality of opportunity and ensure that, wherever possible, services are provided in ways which might reduce health inequalities.

As part of this assurance process, integrated impact assessments (IIAs) are conducted which identify groups which could be vulnerable to proposals and the aspects of the services which could reduce or deepen health inequalities.

The assurance process requires appropriate engagement with the identified groups who work with people who may face barriers to taking part in major service changes.

It provides a meaningful opportunity for people who may be more impacted by any potential change to consider and feedback on the various issues and proposed changes.

Building on Phase One, the programme is working with local third sector voluntary and community groups or organisations to support involvement  with different vulnerable groups in relation to specific or different issues.

The NHS has a duty to meet its public sector equality duty, as defined by S.149 of the Equality Act 2010 which applies to all organisations that provide a service to the public or a section of the public (service providers). It also applies to anyone who sells goods or provides facilities. It applies to all our services, whether or not a charge is made for them.

The Act protects people from discrimination on the basis of a ‘protected characteristic’. The relevant characteristics for services and public functions are:

Find out more about how we are involving protected groups in Path to Excellence.